Mexico City is a fascinating metropolis and being intrigued by the culinary side of the places that I visit I always try to go out of my way to find authentic places to sample the local cuisine.

I believe that Mexican cuisine is very misunderstood and often misrepresented abroad. Part of the problem is its association with Tex-Mex fare which is a regional variant and merits a separate distinction. True Mexican gastronomy starts with an appreciation for what the indigenous people ate during pre-Hispanic times followed by the contributions that the Spaniards brought creating a fusion of cultures in which food has become one of its most successful manifestations and culminating with present day reinterpretations of traditional cuisine by talented chefs.

One of the best restaurants in DF for traditional Mexican specialties with four branches across the city. I had a chance to visit only two - Alameda inside the Hilton and Palma in Centro Historico. This review is about the Centro Historico one. On this visit I decided to be adventuresome and try some pre-colonial inspired dishes. 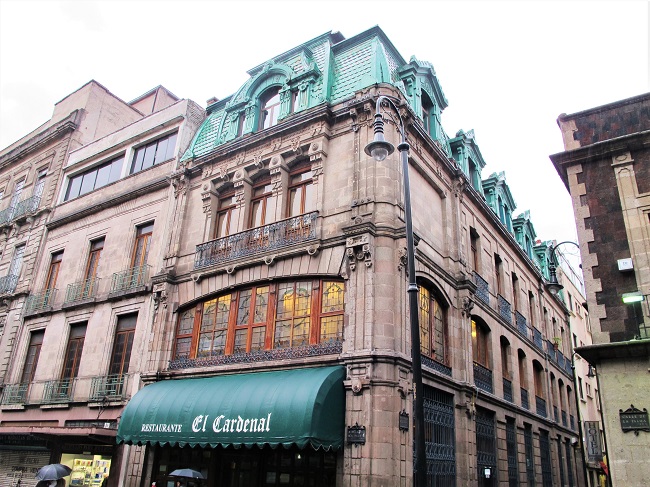 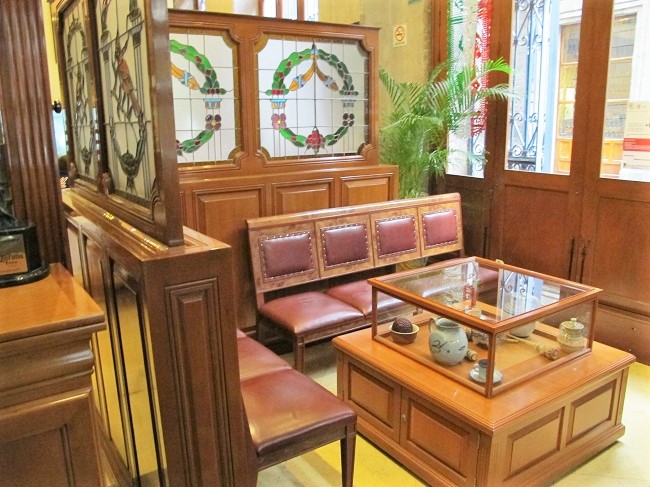 Excellent bread with tortillas served in a basket. 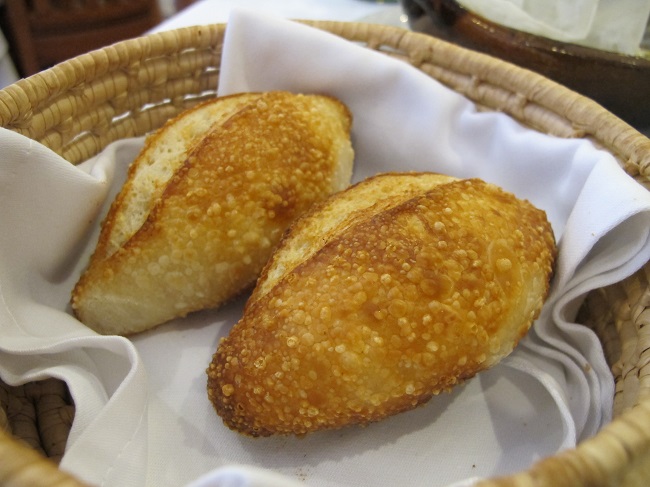 Some guacamole with salsa and lemon. 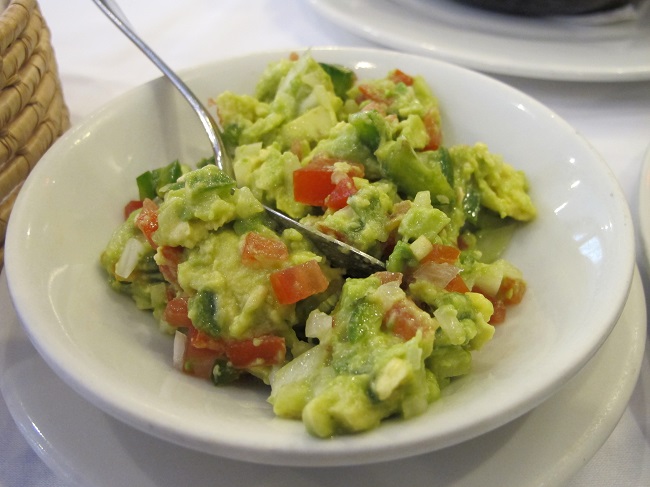 Mixiote de escamoles con flores de Maguey Escamoles are ant's eggs which was considered a delicacy by the Aztecs. The dish was interesting and had a very delicate floral undertone. 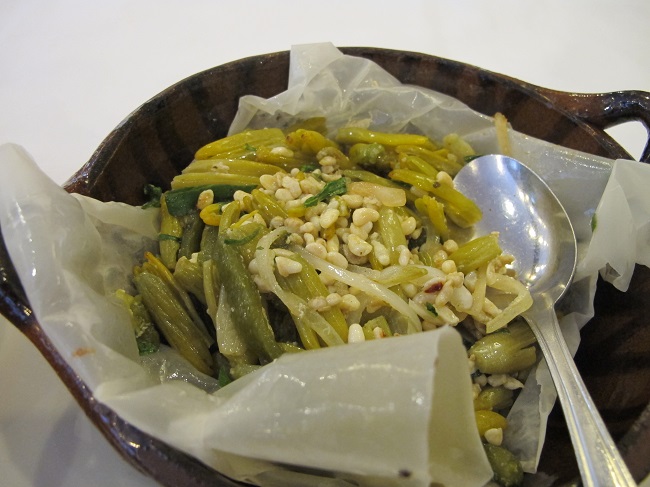 Gusanos blancos de Maguey There are two types of worms - red which are smaller and the white which are meatier. I ordered the white ones and these were a revelation. They were very cirspy and flavorful. Roll them up in warm corn tortilla with some guacamole and a squeeze of lemon. Miam ;) 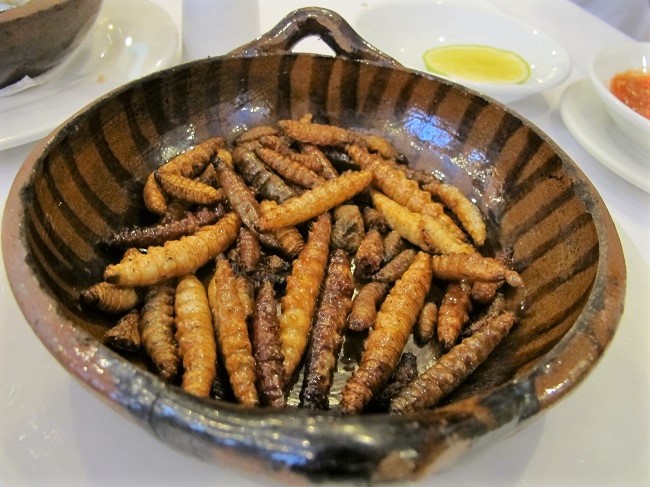 I really enjoyed visiting this chain of restaurants for some classic dishes whenever I go to Mexico City. If you are a little hesitant to go due to the dishes on this review there are more "mainstream" interpretations available that are deliciously executed and are just as authentic.